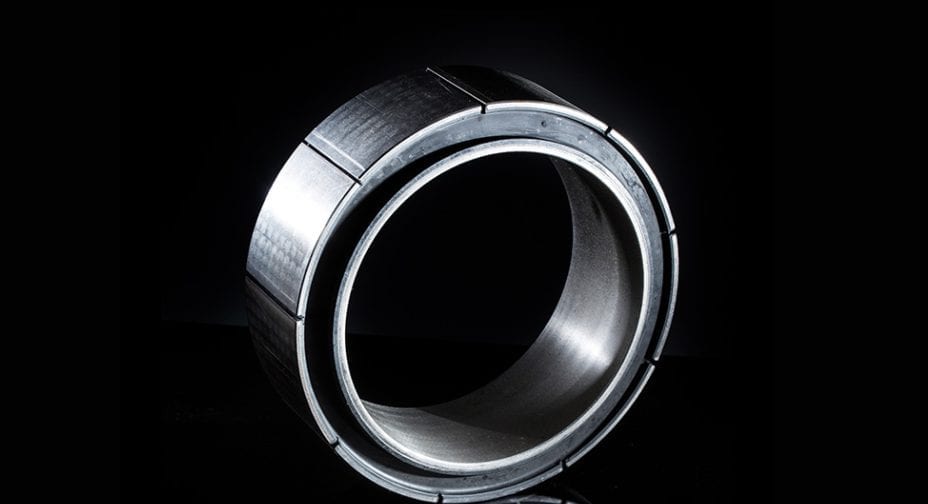 The Problem with Worn Suspension Bushes

The Problem with Worn Suspension Bushes

Worn down suspension bushes can result in metal-to-metal contact of suspension parts. This contact can inflict stress to these parts and cause them to wear down too. The parts that can become damaged, tend to be more expensive and harder to replace than the suspension bushes, which is why it is so important to replace them when they need replacing.

Drivers of a vehicle with worn suspension bushes may experience a lack of control in steering, as well as feeling a bumpier ride and less responsive breaking. Not only does this affect the driving experience, but it can also be dangerous to the driver. Controllability and breaking is a crucial part of any vehicle, and so suspension bushes need to be working to maximum efficiency.

Worn suspension bushes can also lead to abnormal creaking and clunking noises coming from a driven vehicle. Suspension bushes that are no longer able to carry out their function properly can lead to parts clunking together when they shouldn’t be, or can result in a stiff movement that results in creaking. 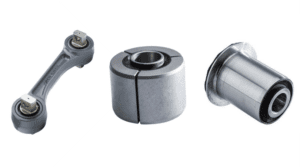 There are various different suspension bushes that are suitable to different parts of a suspension system, for different vehicles. Control links are primarily manufactured for the rail vehicles and other industrial sectors, to fight against breaking and traction forces.

Rubber bearings, also known as spherical bearings, play an important role in both road and rail vehicle suspensions, and are also incorporated for use with control links.

How to Check Your Suspension Bushes

As well as looking and listening out to signs of a worn suspension, such as abnormal noises, changes in steering etc, you can also visually inspect your suspension bushes. It will be clear to see whether they are worn – you are looking out for any cracks and areas that are visibly worn down. By looking at images of new suspension bushes, you will be able to compare.

How to Replace a Suspension Bush

Worn suspension bushes can often simply be replaced with a new suspension bush. This can be hard to do in some circumstances, particularly if you’re not experienced in doing so. Some cases require specialist pressing tools, and it’s sometimes easier to replace the entire component instead of simply the bush itself.

At GMT, we supply several types of suspension bushes: control links, rubber bearings, and rubber bushes. If you have any specific requirements, or would like some advice on our suspension bushes, please do not hesitate to contact us.