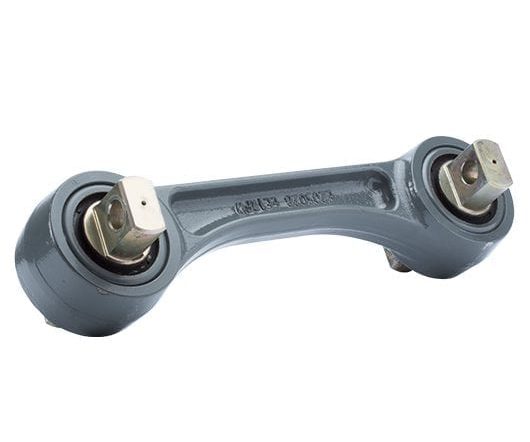 The term ‘control arm’ doesn’t find its way into the discussion about vehicle parts all too often, leaving many people to wonder, ‘what are control arms?’. This post will answer that question and discuss the different types of control arms and their uses.

What Are Control Arms and What Do They Do?

A control arm, also known as an A-arm (or control link in the railway industry), links the vehicle chassis and suspension hub that carries the wheel. They are the metal components you can see that connect the vehicle body to the wheel assembly in automotive vehicles.

Control arms are a vital component of a vehicle’s suspension system, allowing tyres to move in line with the vehicle’s body. They are made up of three main parts: bushing, body and ball joint. The control arm body connects to the vehicle frame via the bushings (usually rubber bushings) and connects to the wheel side of the vehicle suspension with a ball joint. In combination, these components allow smooth, controlled movement when pivoting, turning and driving on the road, by allowing the wheels to move up and down while remaining in contact with the ground for stability. Control arms also reduce friction and vibration when steering.

Having a correctly working control arm and suspension system keeps your tyres in place when you hit a bump or pothole in the road, which is important for your safety on the road. If your steering wheel is vibrating or feels hard to control, or you experience any loud banging, clunking noises when driving over bumps, this could be a signal that you need to replace your control arm assembly.

Control arms are usually made of either stamped steel, cast iron or cast aluminium; each of which has its advantages and disadvantages.

Cast aluminium control arms are strong and light mechanisms. While aluminium is more resistant to corrosion, it can be more susceptible to wear upon impact due to the softer nature of this metal. 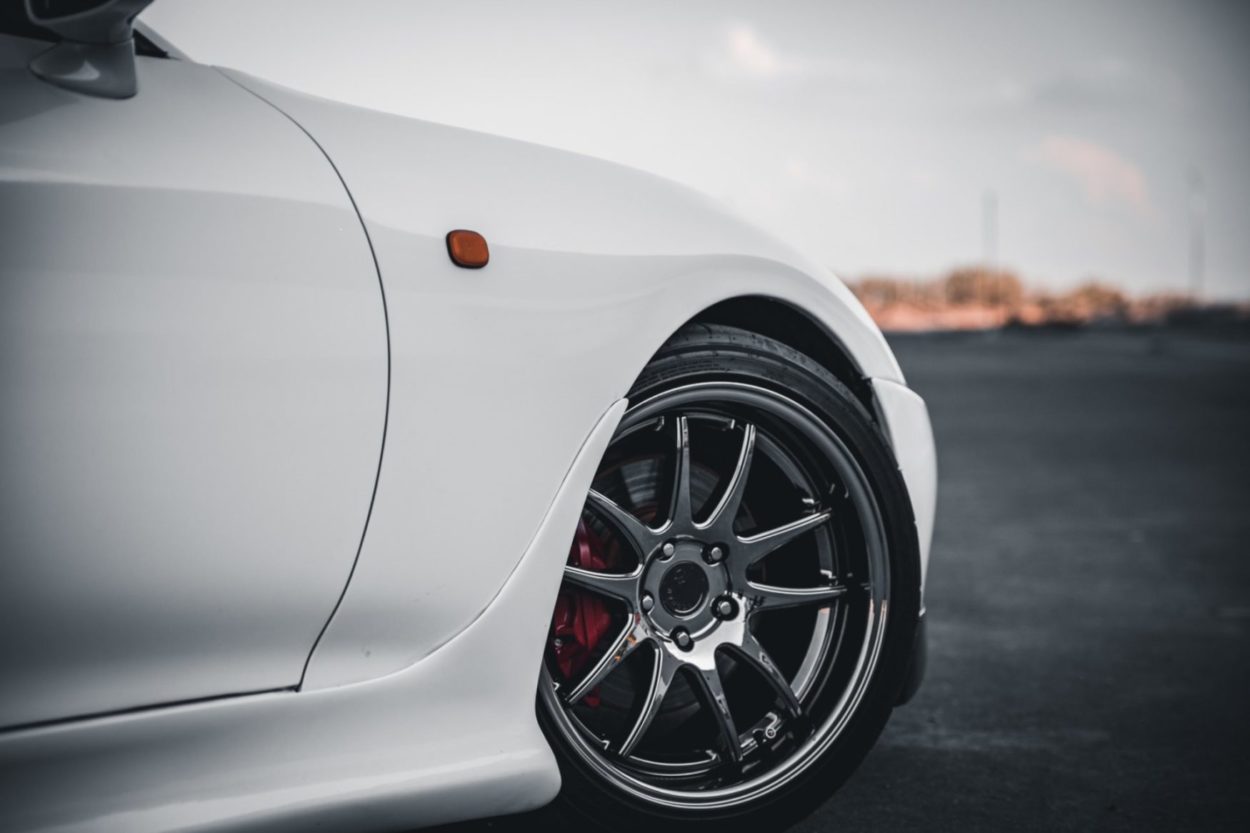 What are the Different Types of Control Arms?

At GMT, we primarily manufacture control arms for the rail vehicle industry. However, we can tailor our control arms to suit our customer’s bespoke requirements, including bespoke bush or bearing options and your application’s requirements. Feel free to contact a member of our team to discuss the types of control arms that may suit your need.